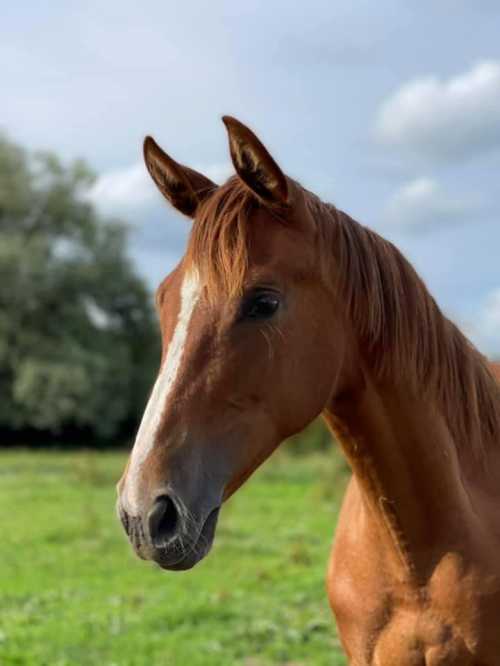 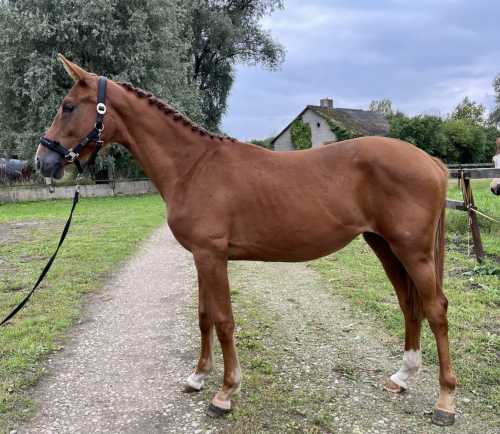 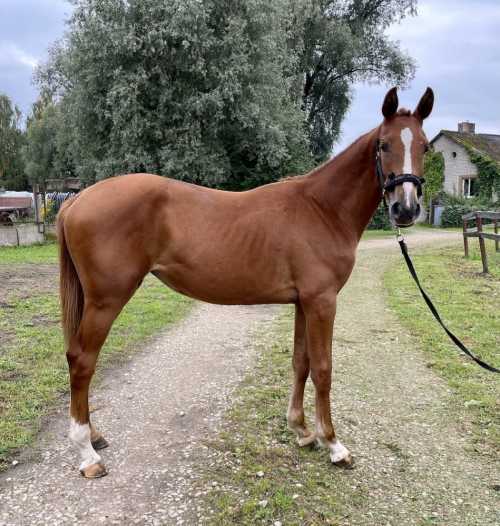 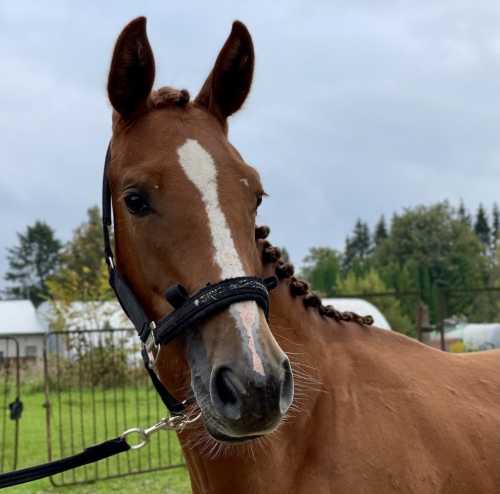 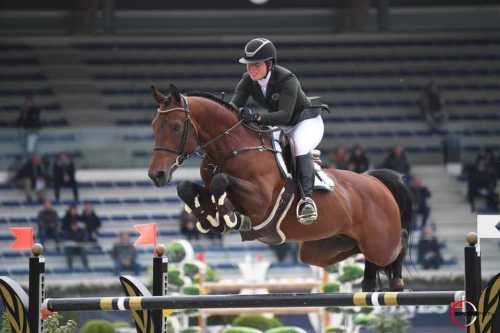 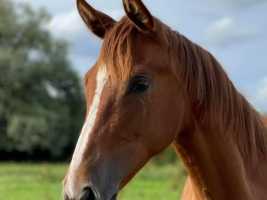 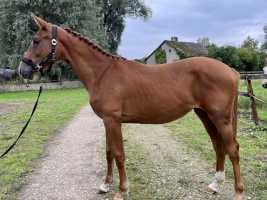 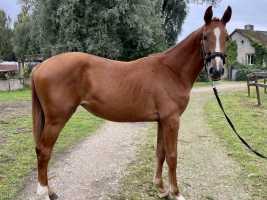 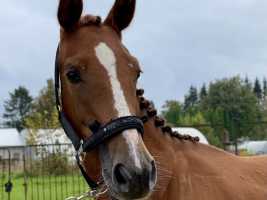 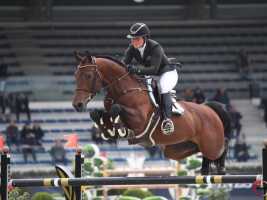 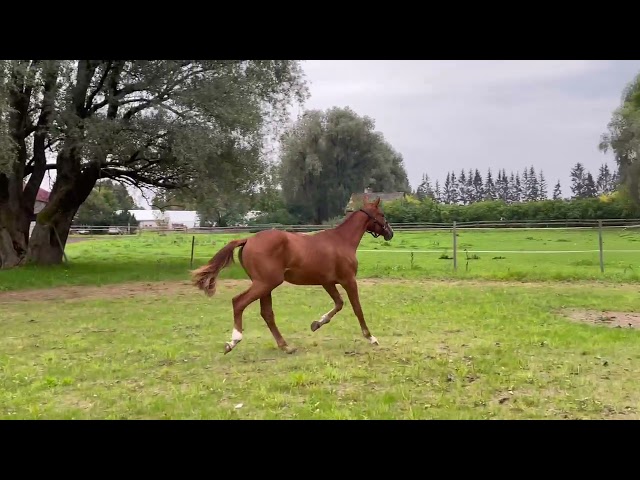 This sweet little mare is expected to become a true heartbreaker and a start of the showring - coming out of Kasanova De La Pomme/BAMAKO DE MUZE x Chatman/COROFINO I, Ulana will definitely shine on a competition arena!

Smart, attentive, friendly and communicative - Ulana is easy to handle, walk in hand, no stress with loading and farrier.

Ulana is coming from a truly grand showjumpers family:

Kasanova De La Pomme is a descendant of the successful "De Muze" line and was elected Champion of the BWP Stallion Approval of 2013.  Kasanova is a son of top progenitor Bamako de Muze, out of the international GP mare Everlychin de la Pomme. Everlychin de la Pomme is the dam of the unfortunately early passed Latour VDM, who was also crowned a BWP Approval Champion. Everlychin is a granddaughter of Querly Chin, the mare who was of great value for the breeding programme of Joris De Brabander. Qerly Chin is also the granddam of Farfelu de la Pomme, Sea Coast Ferly, Querlybet Hero, Falaise de Muze, Excellentia de Muze and I'm Special de Muze.

Under the saddle of Karline De Brabander, Kasanova is entering the highest levels and has already fruitfully completed the first competitions at the 1.50 m level. Also his oldest offspring (born in 2014) seems very promising. As a product of his first year as a breeding stallion, King Westleven Z is already jumping the 1.30 m level and Origi Horta has jumped the finals at the Belgian Championships for 5-year-olds.

Granddam Unetra is a daughter of Concorde and was awarded the KWPN elite predicate. Fionetra, her first filly and full sister of Ganetra, jumped to a 3rd place in the 1.40 m course for 7-year-olds at CSI3* of Canteleu under Jody Bosteels. Afterwards, Fionetra was sold to America, where she was successful under the saddle of Sophie Morner and Kirsten Coe. Also Icarus, Hartley (BWP Auction Antwerp) and Kionetra are performing extraordinarily in the 1.20 m to 1.35 m class.

Unetra is also half sister of the mare Nenetra, who was successful in the 1.45 m and S class with Franck Goubart. Further down the dam line, we find international jumping horses Onetra, Cassandra, Airwalk, Camira and Miss Marion.