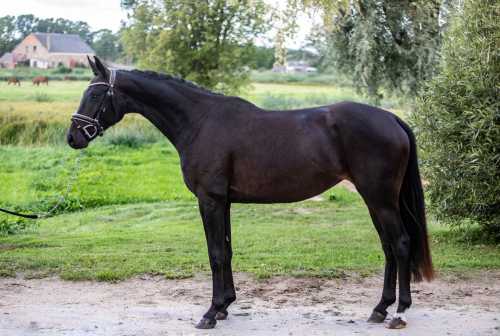 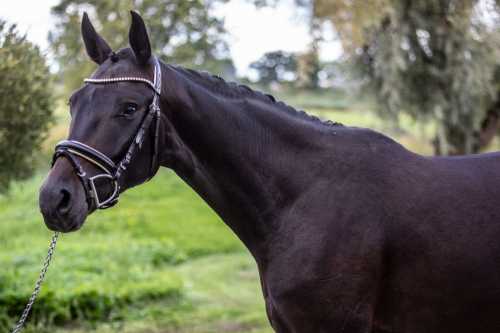 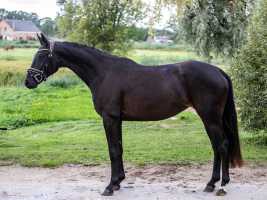 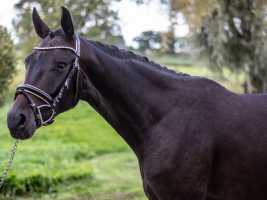 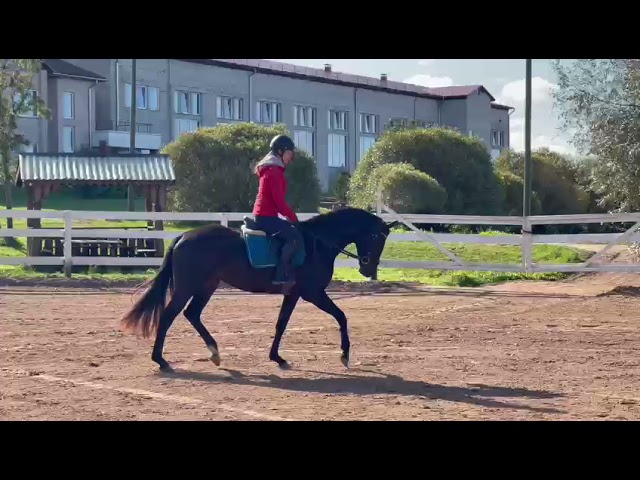 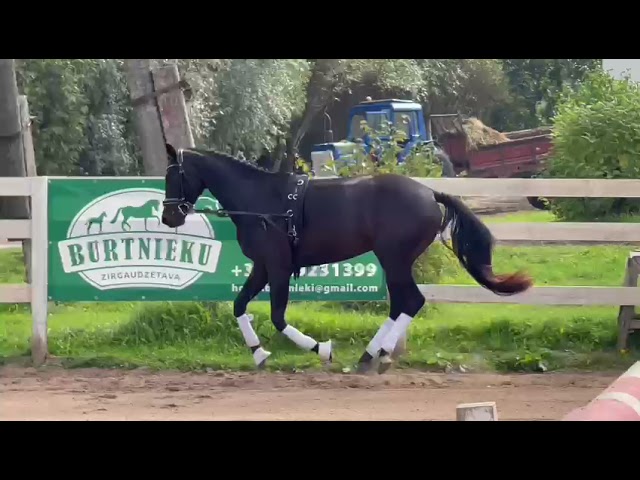 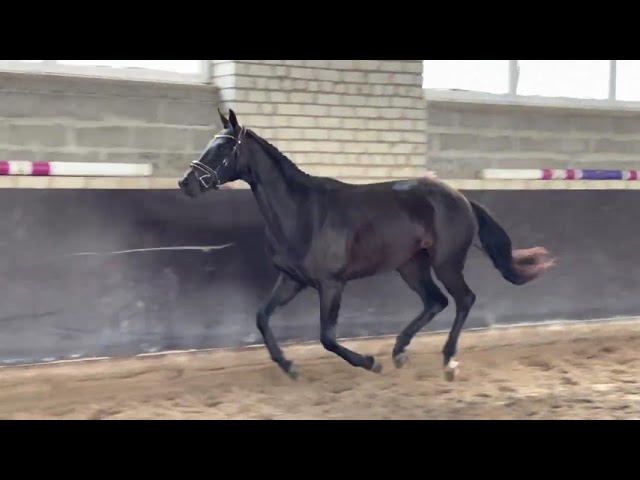 Sire: Shareholder 2 is from famous Schockemoehle stud Sir Donnerhall I.

Sir Donnerhall's pedigree is the perfect combination of genes from Sandro Hit and Donnerhall and the Schockemoehle website hails him as "Sire of World Champions, Winners of the German national championships, price record setters and licensing champions, hero and producer of champions of historic uniqueness."

For years Sir Donnerhall I has dominated the German Championships as no sire has done before him. He has also been one of the most successful sires of auction horses and continuous producer of top horses achieving 6 digit prices. His son Sa Coeur was World Champion of the five-year-old dressage horses and star horse of the PSI auction with a knockdown price of EUR 2.31 million! Many of his offspring sell for top dollars in the European Elite Auctions.

The hereditary performance of the jet-black stallion, who was World and German Champion, is absolutely unique. He has produced 190 licensed stallions in Germany alone, which is far more than any other sire has ever been able to produce. His daughters, 493 of whom were awarded the State Premium, are led by the dressage World Champion and double German Champion Poetin, who was auctioned for the record sum of 2.5 million Euros at the P.S.I. Auction.
Level: ridden
Good vetcheck and xrays with no remarks