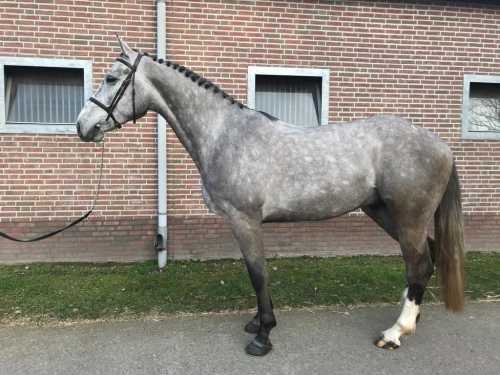 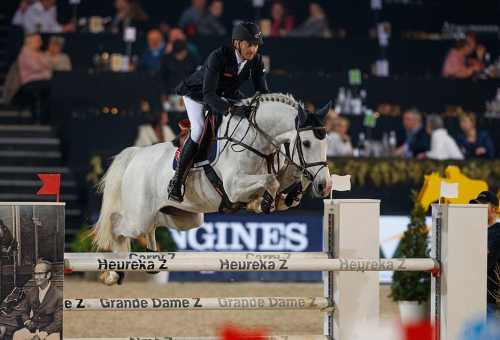 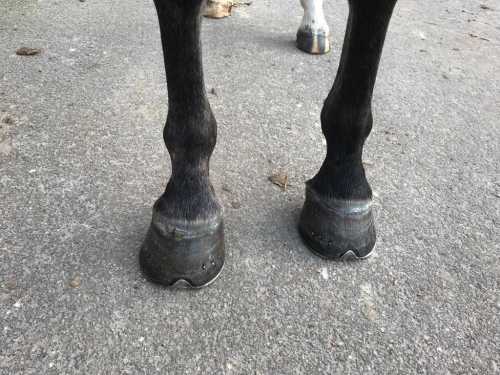 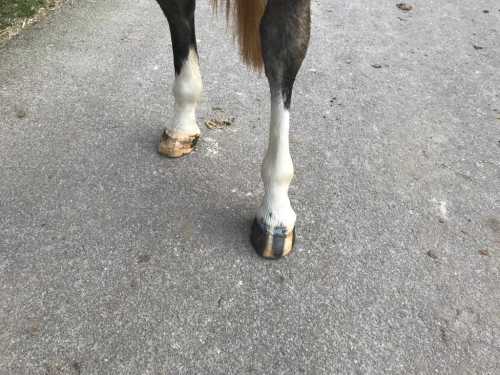 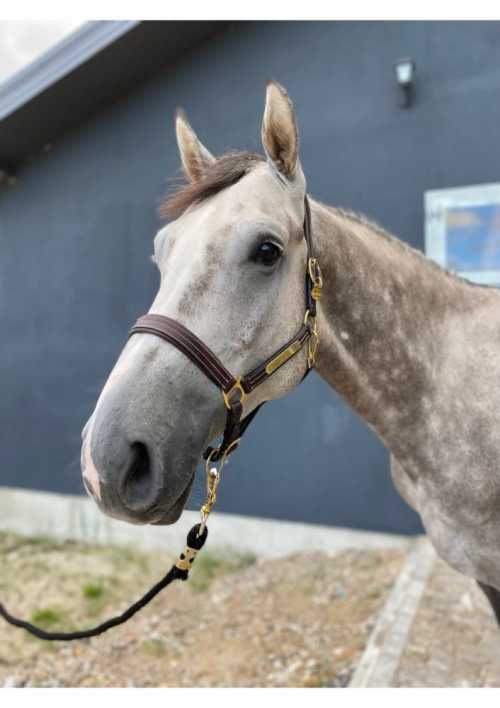 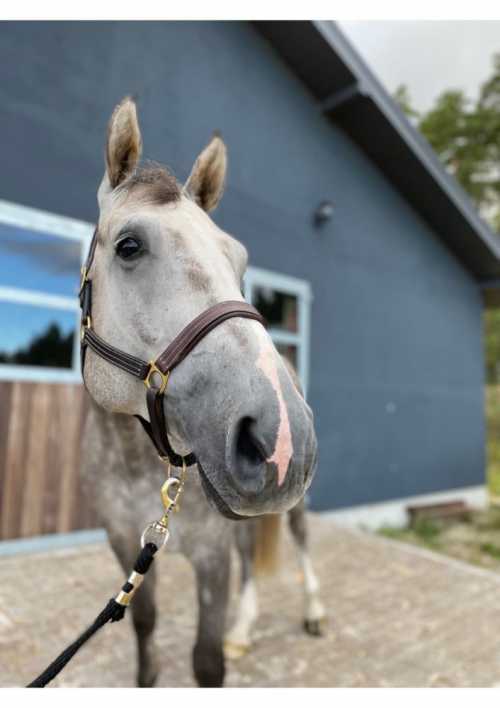 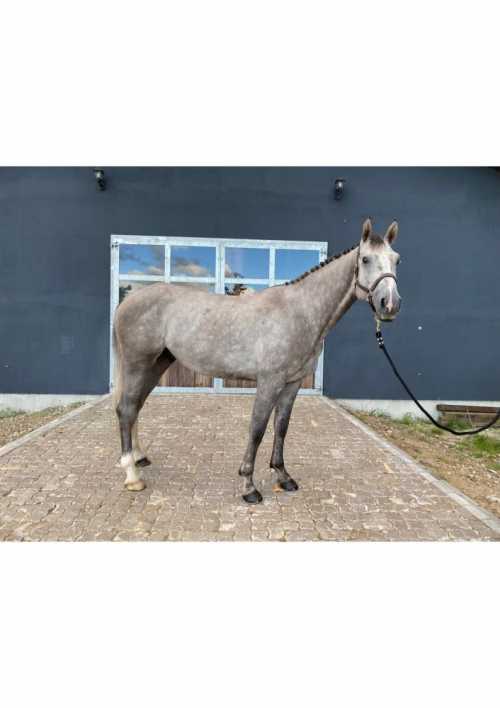 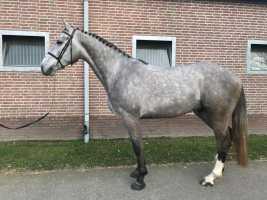 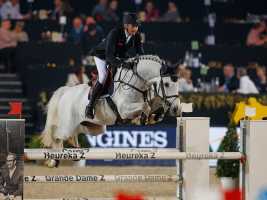 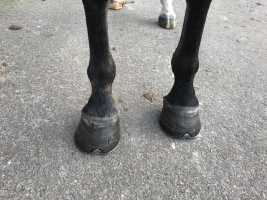 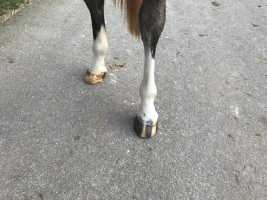 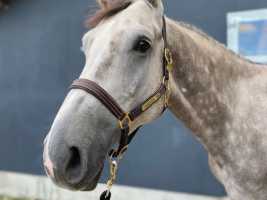 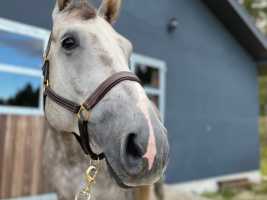 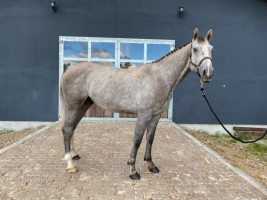 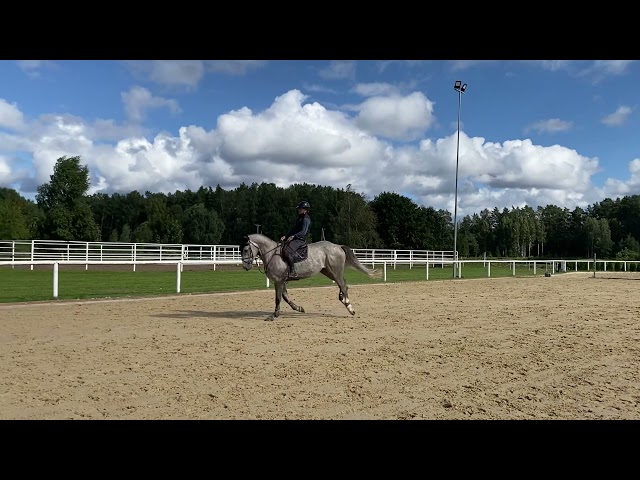 Mowgli showing huge potential over a fences,easy to ride. Mowgli is  by 1.60m Grand Prix stallion Casago who passes on his talent, rideability and quality to his offspring.

The grand-sire Casall ASK needs little introduction, ridden by Rolf Goran Bengtsson, Casall has been one of the top competition stallions of his generation.Casall Ask competed in the 2012 London Olympic Games, the 2014 Caen WEG, 2013 European Championships, and made numerous appearances in the Global Champions Tour throughout his career.

The damline of Mowgli is 1.60m Grand Prix sire Baltic VDL earned the keurpredicate thanks to excellent jumping offspring that break through at the highest levels in sport. Horses like Farona, Leone Jei, Fancy Roos VDL and Floyo VDL prove that.