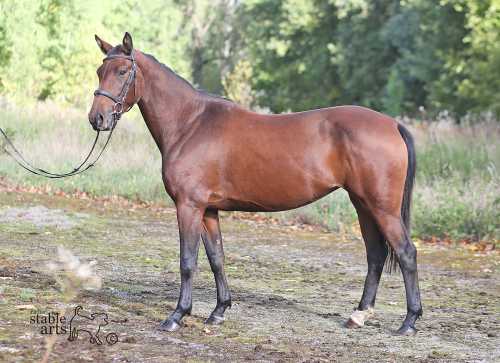 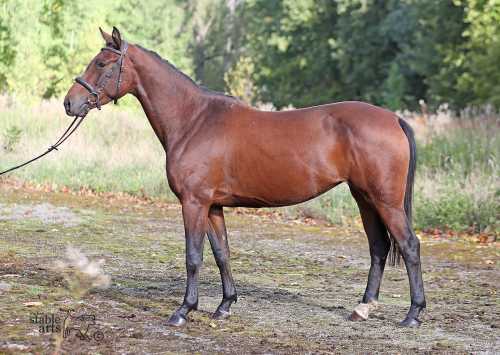 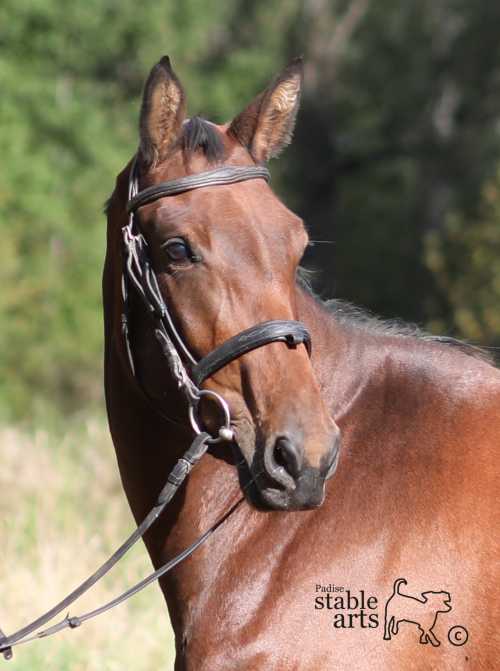 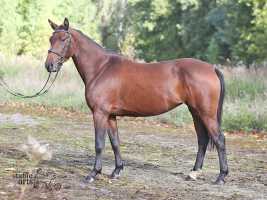 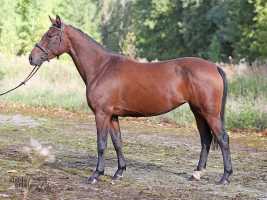 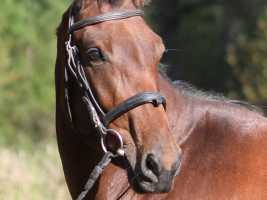 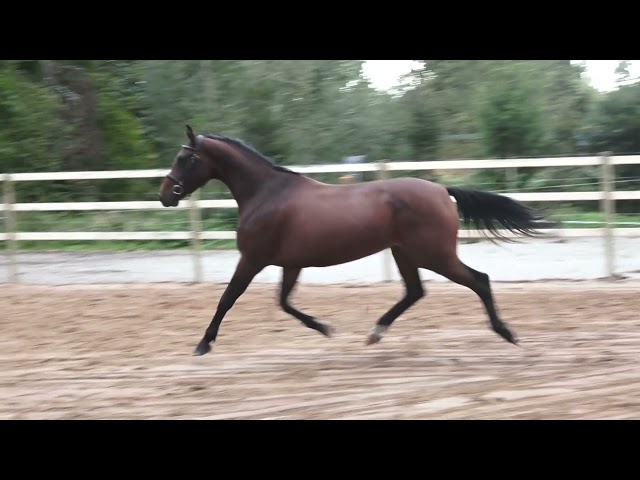 Kürii´s damdam is full sister to Countadour JP who was winner of the ESHBS final inspection and later licensed in Zangersheide studbook, and competed at 140 cm level.

Damsire Elvis der Putte is one of the most famous sons of Diamant De Semilly.Damdamsire is olympic horse Clinton who gave also famous  Cornet Obolensky.

Sire´s Kontador vd. Doorndonkhoeve's pedigree could be commented in French with the expression "Creme de la Creme". His father is one of the most esteemed stallion in the world - Nabab de Reve.

The most important in Kontador 's lineage, however, is his motherline - Fragance de Chalus desribed as  the best mareline in the world who, having competed at the GP level, gave stallions Mylord Carhago and  Bamako de Muze.

Kürii K has given one foal who is jumping fantastically and has excellent type.