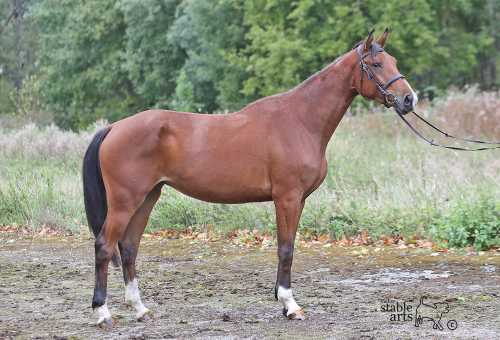 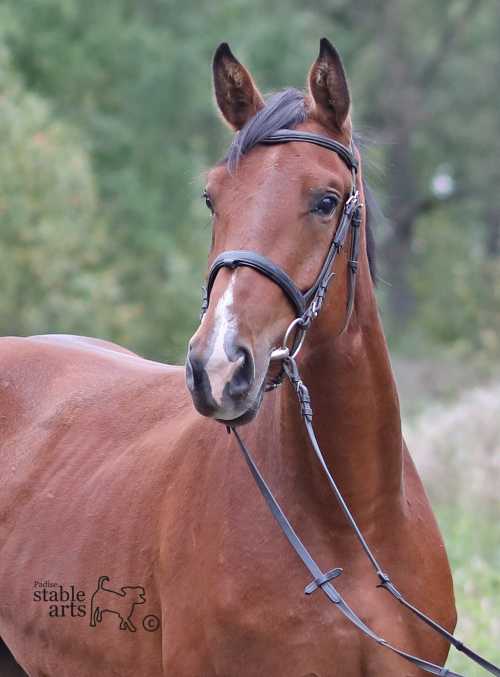 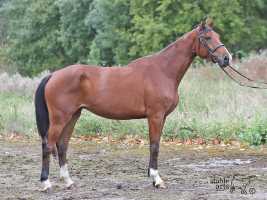 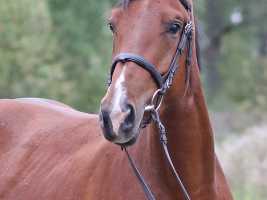 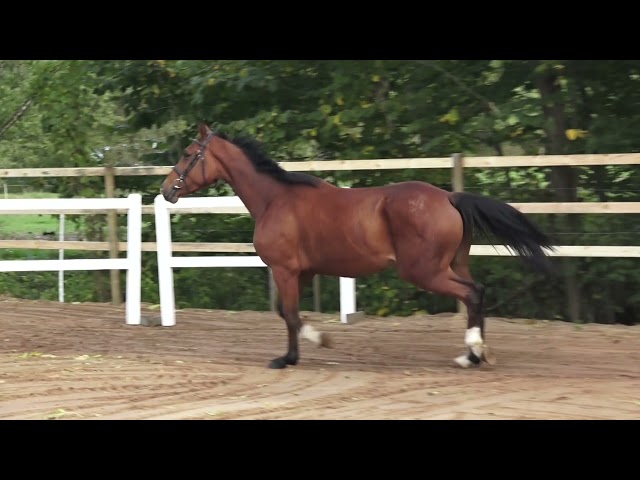 Decends from one of the best damlines Freiminka from Netherlands. Freiminka line is known for their good temperament, durability and power - all of this can be found in Konta D´Or K.

Sire´s Kontador vd. Doorndonkhoeve's pedigree could be commented in French with the expression "Creme de la Creme". His father is one of the most esteemed stallion in the world - Nabab de Reve.

The most important in Kontador 's lineage, however, is his motherline - Fragance de Chalus desribed as  the best mareline in the world who, having competed at the GP level, gave stallions Mylord Carhago and  Bamako de Muze.