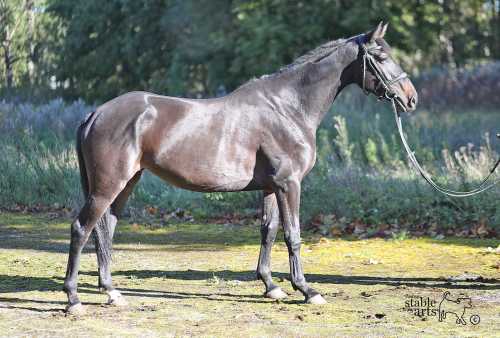 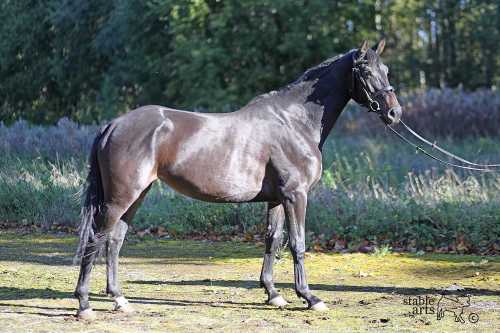 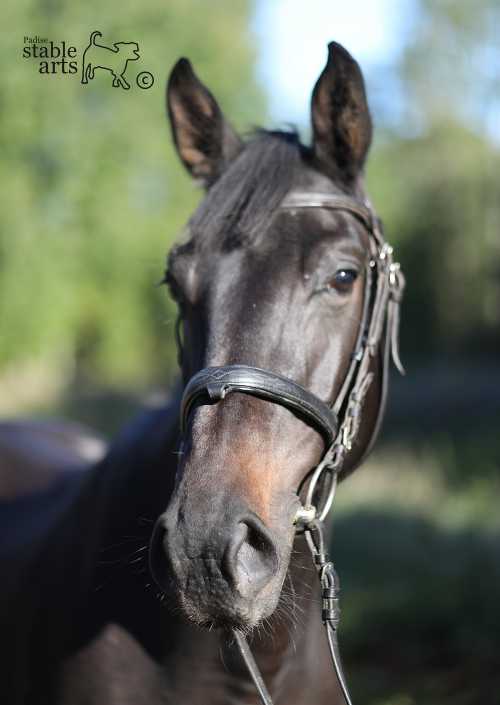 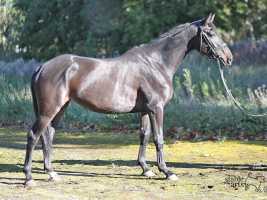 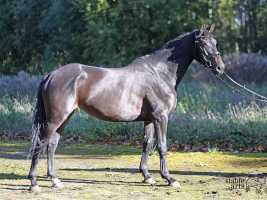 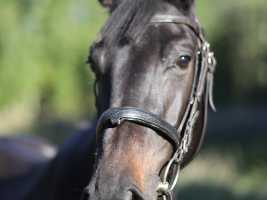 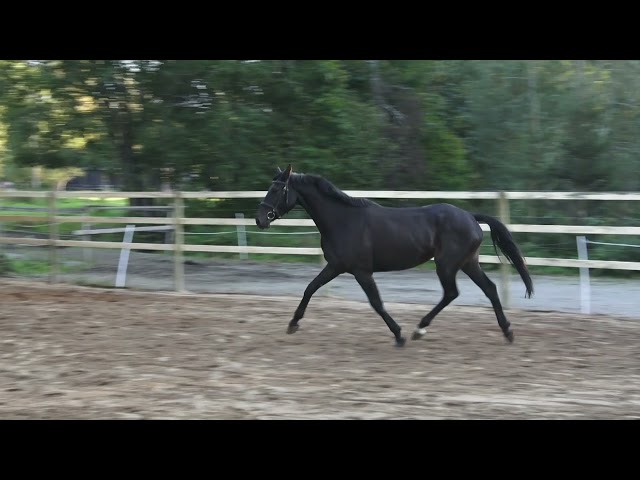 Eye catcher from the super mareline! In the Call 911 mother line we find 4 consecutive BWP ambassadors who do not need introduction - Nabab De Reve, Heartbreaker, Lys De Darmen, Lugano van Laroche. Call 911 decends from outstanding BWP mareline that has given approved stallion Gamko-S, a Heartbreaker son who jumped 1.60 level , Famko-S performed up to 1.50 level, Eimko-S, from Contendro (1.45), Irmko-S, from Nonstop (1.40) and Liarada-S from Diarado (1.45), who is currently performing well with Niels Bruynseels. From the same mortherline you also find the 1.60 horses Vangelis-S (also approved for BWP), Fento Chin-S, Ilena-S, Luron-S Z, Un Ami-S, Ense van den Brandakker , Quasimodo-T and Dasko, the 1.55 horses Valesko-S (also Belgian Champion 7-year-olds), Casse-Cou-S Z and Contesse-S Z, and the 1.50 horses Jade-S, Centa-S Z, Etendro -S and Ukase van de Donkhoeve. Grandfather of Call 911 Calido I is the best Holstein stallion according to the achievements of the descendants. He has given more than 50 recognized stallions and its descendants have won more than 2.5 million euros! Calido offspring jump at the international level 150-160 cm. More than a thousand of his descendants is registered in sports! Call me Black's mother Casall La Silla was one of the most successful GP horses in the world and a highly regarded stallion. Sire Call Me Black comes from the best Holstein mare family (holst. Stamm 162). The Holstein family 162 has given the most Olympic horses in the . This family has given well-known stallions Carthago, Nonstop, Canturo, Cascavelle, Feinshnitt I, Lord Calando, Clarissimo z etc.